Breaking up with someone is never easy. Making a decision to move on is sad even if it’s something you both want.

If one of you wants to break up and the other doesn’t, it gets even more complicated.

However, if your relationship is abusive, emotionally or physically, you should end it. No matter how much you care about each other, ending an abusive relationship is always the right thing to do.

It doesn’t matter how long it lasted, or how serious the relationship was.It’s about what it meant to you. How you felt about that person and how the relationship actually ended will all impact how you react to it.

There is no right or wrong way to feel. Every relationship is different. Acknowledge and allow yourself to feel whatever is going on for you. 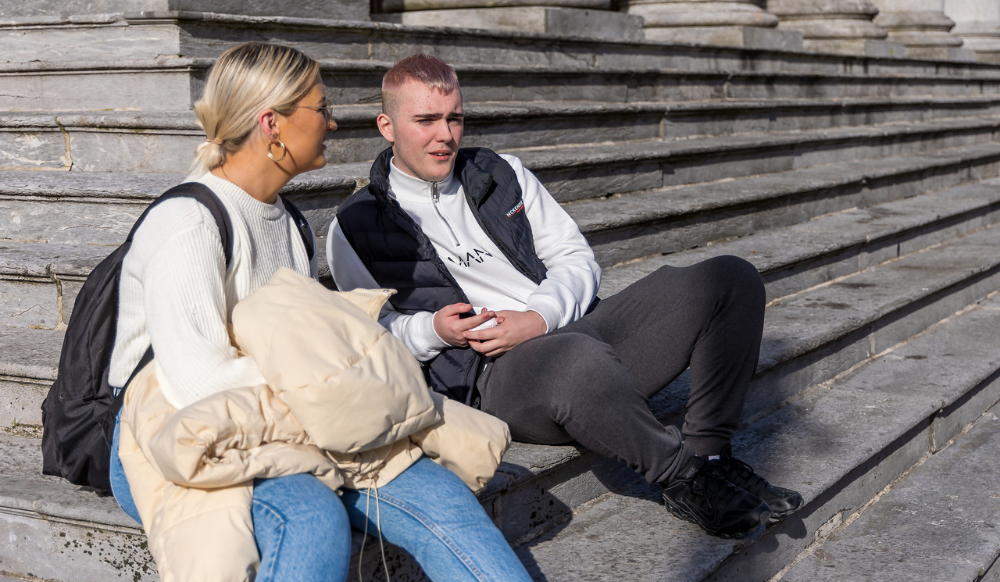 Even if we're the one who ended things, it doesn't mean we don't care about that person.

Why break up with your girlfriend or boyfriend?

All relationships have their ups and downs. Spending a lot of time with one person is bound to lead to irritation and disagreements now and then. It’s also normal for the initial excitement to fade a bit.

Here are some reasons you might be thinking about ending a relationship:

We may still have feelings for a boyfriend or girlfriend. But without interests in common, the relationship can be difficult. It’s easier to spend enjoyable time together if you like and share some of the same things.

It happens and there’s nothing wrong with it. Who we are and how we feel at twenty can be very different from how we felt at sixteen. Even if you spent some important years together, you may not have the same bond anymore.

Our late teens and early twenties come with a lot of transitions. Leaving school, going to college, first jobs or moving out of home are big life steps. It could be important for you to take these on your own.

We don’t tend to think as much about the person who ended the relationship. Often it’s thought that it was their choice so they must be dealing better with the breakup.

Ending a relationship can bring up a lot of feelings too. Even if other people may not recognise or expect them. 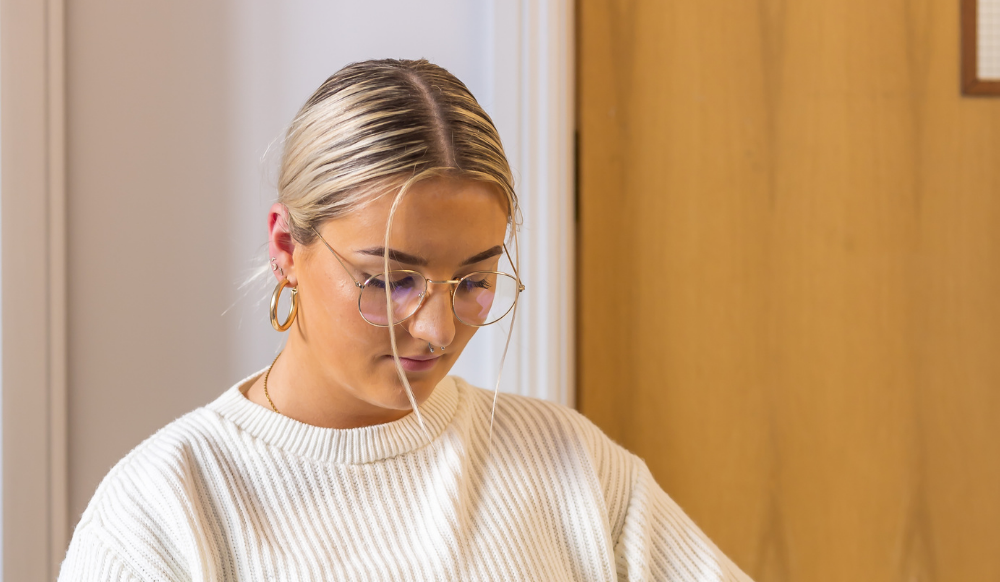 You will feel better

It may not feel like it at first. But with time, you will feel better about the breakup and yourself. 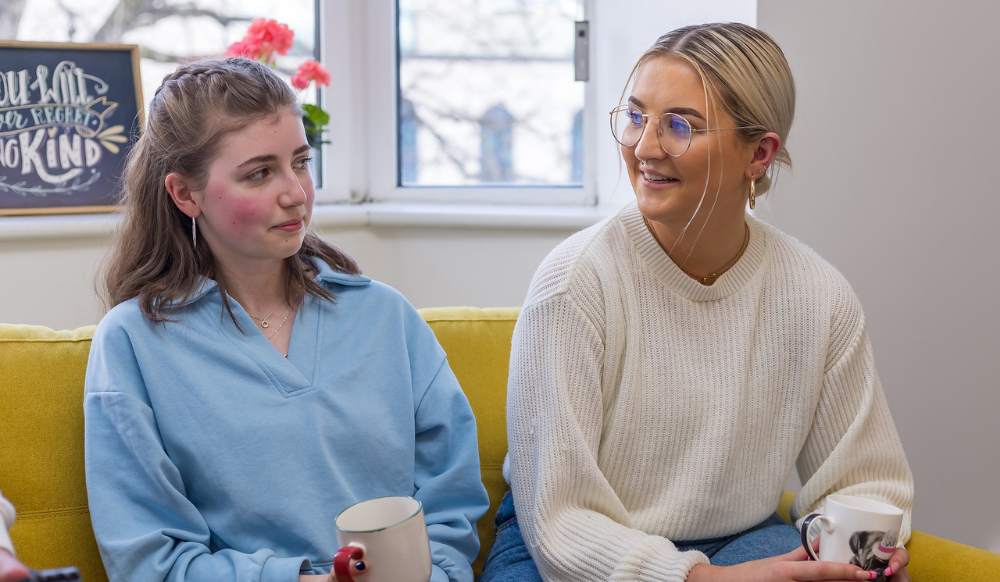 What you can do to get through a breakup

Whatever it is that you are feeling, allow yourself to, even if it doesn’t seem to make sense.

Talk to someone you trust

It’s OK to go over and over the decision for why we broke up with someone. This can help us make sense of and accept what has happened. Feeling supported in the decision by friends and family is important.

Talking things through can help us figure out what could have been done differently. This can help us learn for future relationships.

Relationships can take up a lot of our time. Now that you’re single, try something that you haven’t done before. It helps build our identity that’s separate from the other person.

It can be tempting to use drugs and alcohol to help when we’re feeling low. This really just numbs us. It prevents us from managing how we feel and learning from the experience.

Remember alcohol decreases our inhibitions. So when we’re drunk, we can become over emotional and do things we might not normally do. Drunken texts or calls to the person you just broke up with are not a good idea. Make sure you’re sober when talking to your ex. 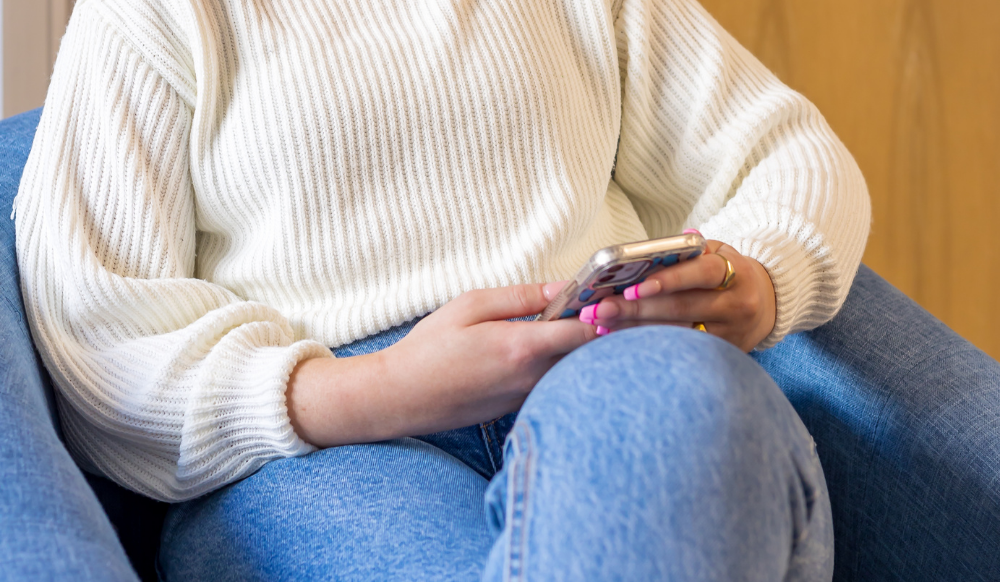 Following your ex’s updates online can make it tougher to move on.

When you’re ready, think about the relationship and if there is anything that can be learned from it. The breakup doesn’t change the person you are. It just means the relationship wasn’t working out.

In the future when you are ready, you will find someone else who is a better fit for you.

When the breakup was a mutual agreement

It can leave you wondering about whether you should still be going out or not. Again, there is no right or wrong way to feel.

I can’t seem to get over it!

It may not feel like it at first. But there will come a time when you will feel better about the breakup and yourself. It is possible to feel happy being single.

If you have been having difficulty dealing with a breakup, talk to one of our clinicians about it through our text-based live chat.

We are social creatures and need to feel we belong. Find out what you can do if you feel loneliness.

It can feel like everyone is in a relationship except for you. Find your happiness being single with this advice from Jigsaw clinicians.

Ask Jigsaw: My boyfriend of 5 years broke up with me

My boyfriend broke up with me. He’s telling mutual friends that he wants to get back together. I don’t know what to think. I’m spiraling.