Too often in Jigsaw we hear from young people about the negative impact racism has on their mental health.

We need to send a clear message that racism and hate have no place in our communities. That’s why Jigsaw is joining more than 90 charities and organisations from across Ireland in supporting the Irish Network Against Racism’s #LoveNotHate campaign.

The campaign calls for the government to enact hate crime legislation immediately, to offer the best protection to people from affected groups in Ireland. 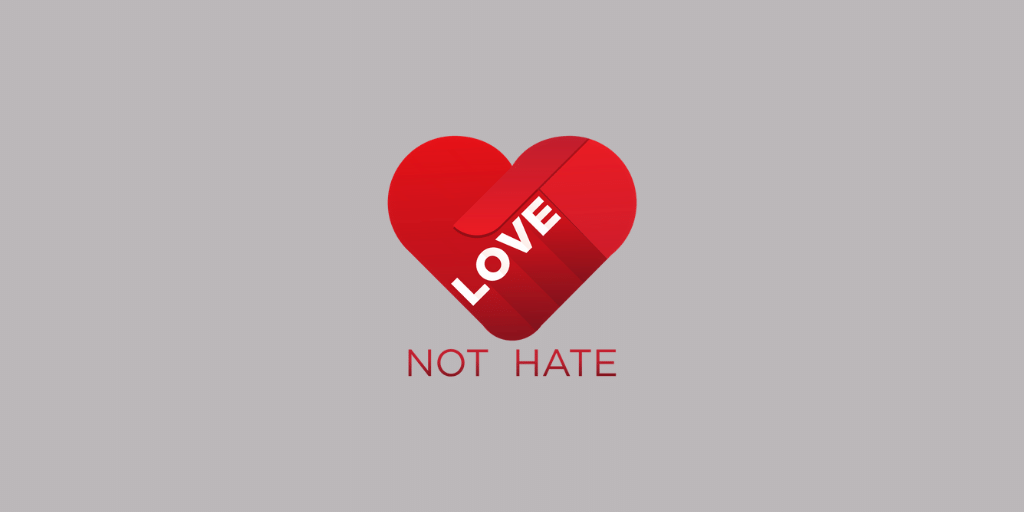 Here’s how you can show your support of the campaign too:

Find out more about the campaign on the INAR website here.

Being treated differently because of your race, skin colour or ethnicity, can negatively affect our mental health.

Find some information here that may help if you’ve experienced racism.

March's rolling gallery wishes a Happy International Women's Day to all the awe inspiring women in our lives.

‘7 Honest Seconds’ is a social media movement which asks us to showcase, in 7 seconds, how we are living our lives during COVID-19