THE FESTIVAL OF NOW

THE FESTIVAL OF NOW

According to our MyWorldSurvey, the top 2 coping strategies for adolescents are enjoying music (54%) and friends (56%).

So, we are thrilled to partner with POD for The Festival of Now, a unique festival film celebrating the heart of music and arts in Ireland today.

The Festival of Now is a brand new film, which showcases a variety of Ireland’s best musicians, poets, and performers.

The film will feature performances plus interviews focused on the collective experience of the past year, delving into the importance of music and art for our mental health.

Where will The Festival of Now be set?

Since we can’t experience and celebrate music the way we used to. The Festival of Now will bring you unique performance from some iconic venues including Royal Hospital in Kilmainham, the home of the IMMA, Royal Dublin Society in Ballsbridge and Grogan’s infamous lounge.

What artists are taking part?

The line up includes both well-known artists and artists who will be making debuted performance. Interviews will dive into the topic of the value and benefit of the arts on mental health. We’ll hear from the likes of Blindboy. Gemma Dunleavy, James Vincent McMorrow, Panti and Pillow Queens.

Amazing new artists like Aby Coulibaly, Monjola, GAFF and Adam Mohammed will be making their festival debuts in this unique way. 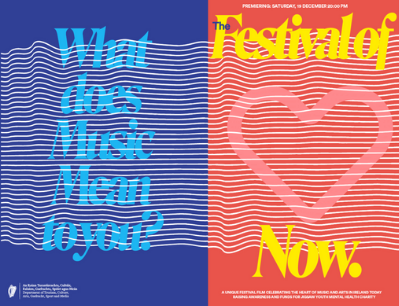 Who’s behind the film?

The film has been curated and promoted by POD, Irish independent festival and concert curators, promoters and producers. POD have been promoting and running shows for over 25 years in Ireland, with performances in historical and unique locations. The project has been part-funded the Department of Tourism, Culture, Arts, Gaeltacht Sport and Media as part of the Live Performance Support Scheme.

The film is being co-produced by Collective Films, who have worked closely with POD on All Together Now and Forbidden Fruit over the last three years.

Where can I check it out?

The film premiered on Saturday, 19 December at 8 pm. Visit the POD website to view The Festival of Now.

We kindly ask that while you’re enjoying live music donate to raise vital funds to support youth mental health. Anything from the price of a pint in Grogans to a concert ticket, all funds will be gratefully received.

Not just in your head

Jigsaw have partnered with BeLonG To Youth Services to launch a new online course, Supporting the Mental Health of LGBTI+ Young People. 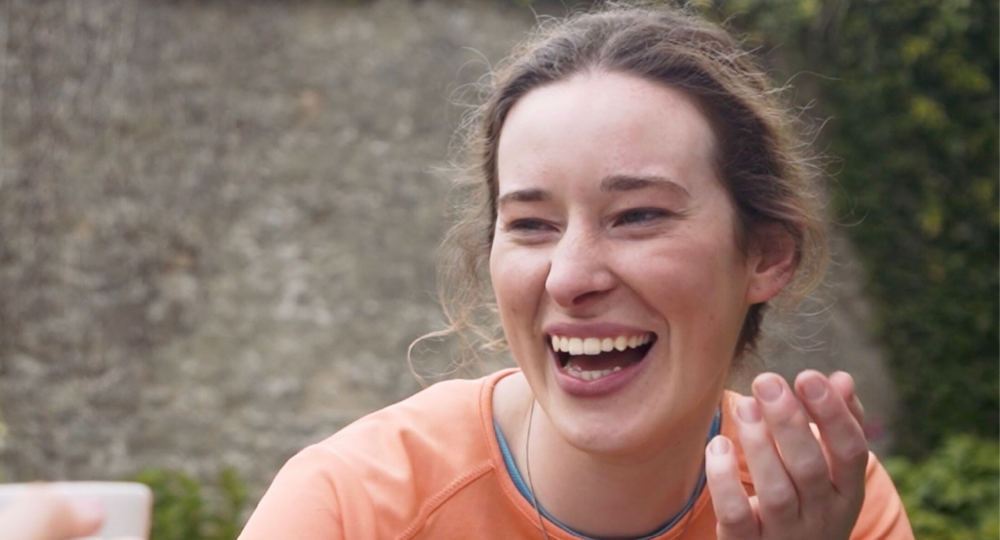 Your support means everything. Thank you.

Because of you, 2019 saw Jigsaw grow the ways in which young people can access our youth mental health support. Find out more in our 2019 Annual Repor